Skin whitening pills are a popular choice in the desire for lighter skin color in the Philipines, India, Africa, and other Asian countries. The main ingredient in these pills is glutathione. Based on consumer testimonials, glutathione pills might help to whiten skin, but there is not enough clinical evidence yet on their true efficacy and safety.

Glutathione in skin whitening pills, unlike local topical products, can reach all areas of skin and might work faster. Note these additional facts about the skin lightening agent:

In addition to pills and capsules, glutathione is available for skin lightening in topical creams, face cleansers, intravenous solution, and other formulations. Food is also a source as the peptide is also present in whey protein, tomatoes, avocado, oranges, broccoli, asparagus, spinach, walnuts, and other fresh fruits, vegetables, and nuts. 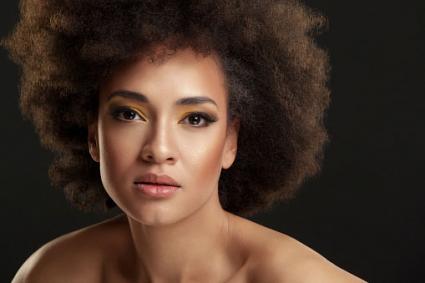 Glutathione was found to decrease melanin production, which led to its heavy marketing as a skin-lightening agent in Asian countries. The pills are now gaining popularity among people of other ethnic groups in the United States and other Western countries.

According to an Indian Journal of Dermatology, Venereology and Leprosy (IJDVL) 2016 review, glutathione lightens skin by three main action on melanin formation:

The small peptide is also considered for treatment of melasma and other hyperpigmentation skin conditions such as age and acne spots.

The skin whitening glutathione pills might also contain vitamin C, a natural skin lightener. Vitamin C boosts the skin-lightening effect of glutathione through its on own effect on melanin formation. Additional antioxidants may include vitamin E and alpha lipoic to promote the effects of the peptide antioxidant.

Efficacy, Safety, and Risks of the Pills 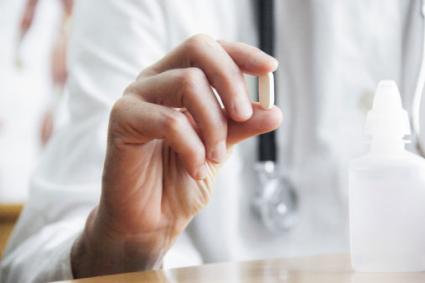 According to the IJDVL review referenced above, consumers use glutathione pills without enough scientific evidence on its efficacy, safety, and risks. The few available studies do not offer consumers or doctors enough reliable data on these important aspects of glutathione use.

Two small studies that looked at efficacy found that oral glutathione was able to lighten the areas of skin studied with no significant side effects:

In both studies glutathione was well-tolerated and there were no significant adverse effects. However, there might be risks with the large doses of glutathione in the pills that consumers tend to take. Consumers and doctors would benefit from further studies on dosages and safety to be more assured the pills are low risk.

There is no scientific data on potential risks, side effects, contraindications, or long-term consequences of glutathione pills for skin whitening. Some users have reported diarrhea, headaches, skin rashes, and acne with glutathione use.

Due to the lack of sufficient evidence, glutathione is not approved for skin whitening by the United States Federal Drug Administration (FDA). However, the pills are available as over-the-counter dietary supplements in the U. S. The FDA reissued a warning in 2017 against glutathione-containing skin lightening injectable products. 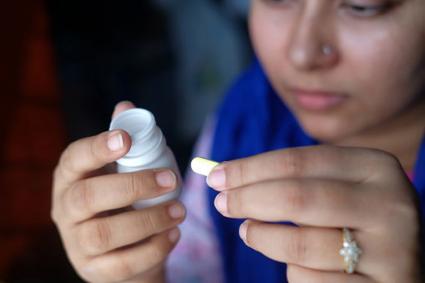 There are no studies on what doses of oral glutathione would be most beneficial for skin-whitening or how long treatment should last. Some online resources recommend taking a daily total dose of 20 to 40 mg per kilogram (kg) body weight divided in two to three doses. You can use our calculator to convert from pounds to kg and vice versa.

For example, if you weigh 70 kg (154 pounds) you can take 1400 mg to 2800 mg glutathione per day. However, one promoter of the skin lightening pills in India recommends:

Don't forget that cells on your skin's surface renew about every two to four weeks. In addition, be sure to use sunscreen when exposed to sunlight to protect your skin from darkening.

A Selection of Products 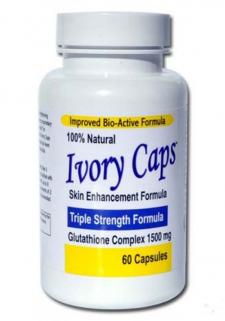 Consider the following well-reviewed skin whitening glutathione pills options that are available in the United States.

Check With Your Doctor

Skin whitening glutathione pills are expensive but beware buying cheaper products which might be fake and contain harmful substances. As with any dietary supplements, buy the pills from reputable sources. In addition, always ask your doctor's opinion before taking mega doses of any supplements that are not backed up by enough clinical evidence.